Our Partners & Customers' Success
Is Our Success

Here are just a few examples of the successful partnership we are so proud of with ice hockey training facilities, ice show and event companies, and more...

The Lightning Made Training Center

The Lightning Made Training Center owned and operated by the Tampa Bay Lightning chose Super-Glide!

The Lightning Made Training Center is a multi-sport facility operated by the Tampa Bay Lightning. At the Training Center, Lightning alumni and staff run several different sports programs such as ball hockey, pickleball, and off-ice training.

The Lightning Made Training Center may just have the solution for you or your team to get better hands, sharpen your skating or fine-tune your shot on our 60’x30’ Super-Glide synthetic ice!

Ice Creative Entertainment prides itself in being one of the world leaders in performances in which theatrics meet professional athletic feats. Starting as a boutique ice show company, I.C.E has grown into an international entertainment brand. I.C.E was founded with one goal in mind: to create once-in-a-lifetime performances and memories for audiences worldwide. 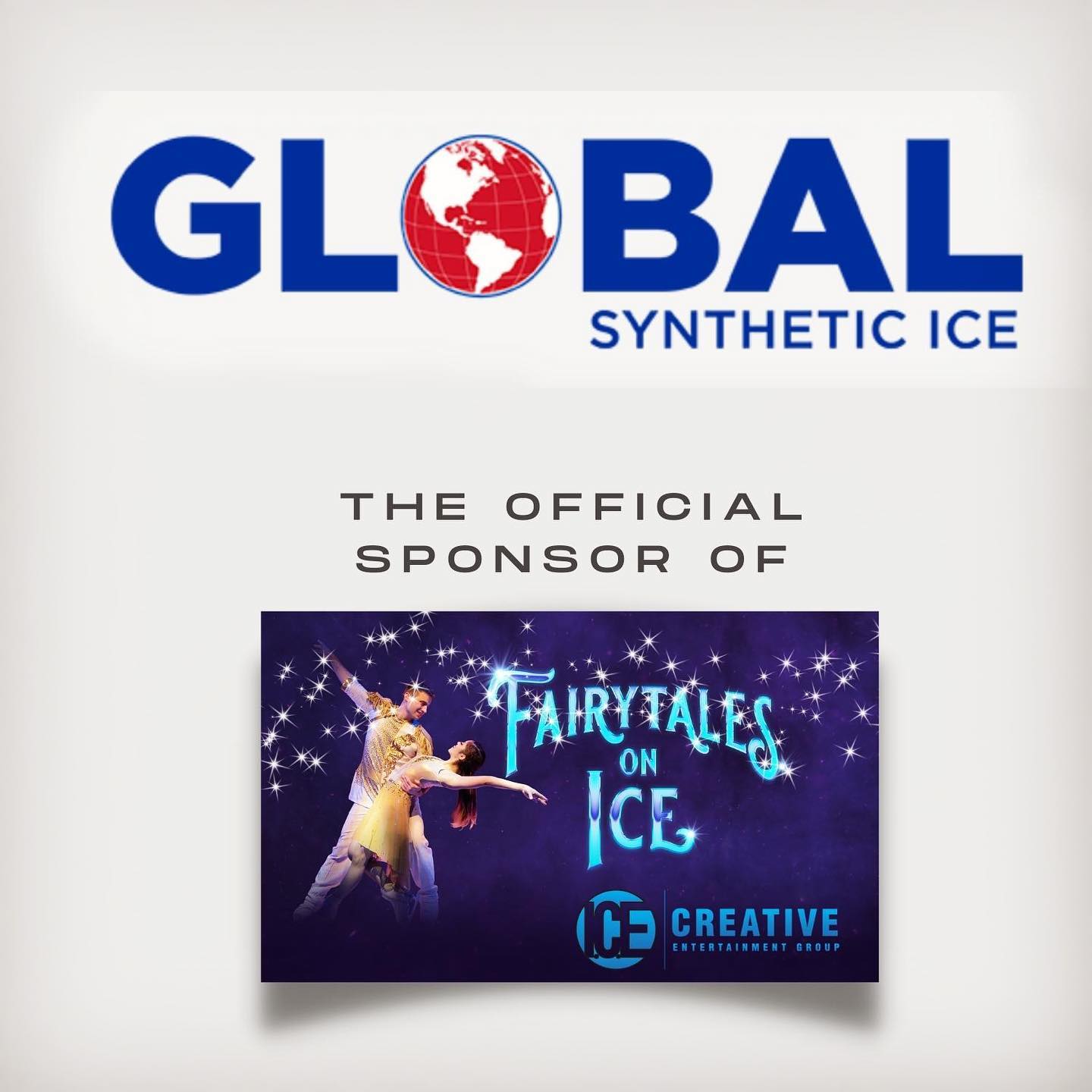 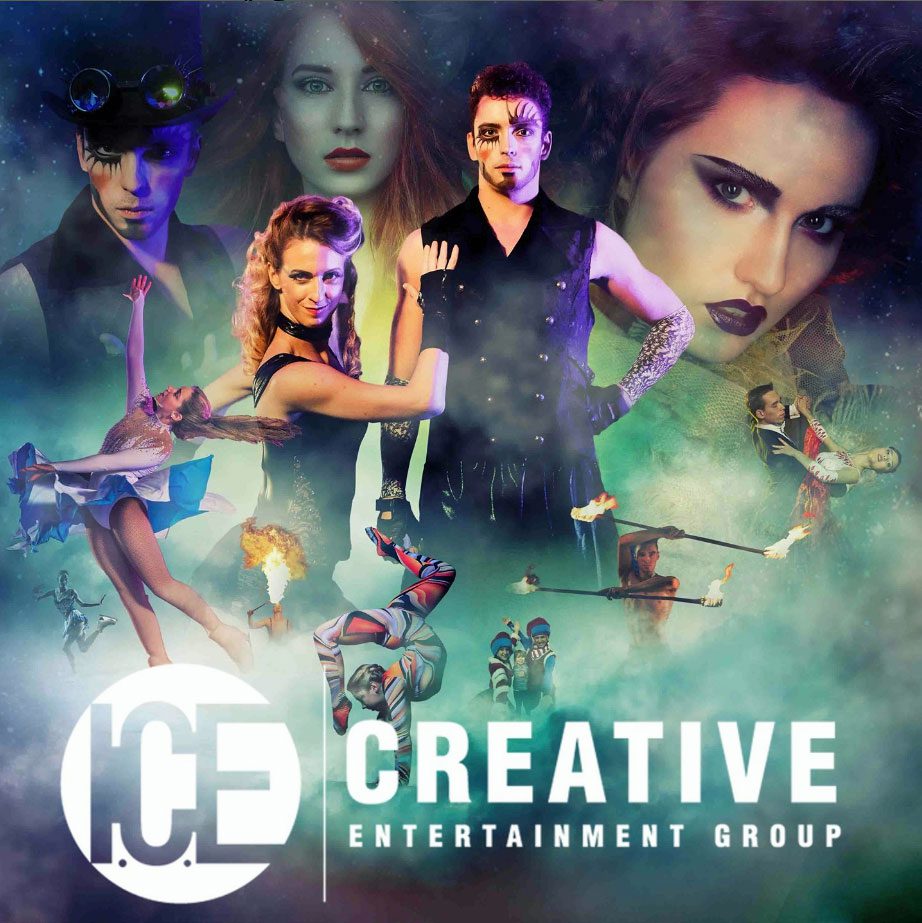 Sin Bin, Sweden has been started by the love of hockey, the interest in gadgets of quality that stand out offering handpicked hockey products and accessories.

Sin Bin is a completely independent store and they are also constantly open to new products and follow the development of the sport.

Hockey training center with four (4) Super-Glide synthetic ice rinks has been operating since 2016. Professional NHL players are frequent guests, sharing their experience and conducting master classes. In addition to general physical training, the center conducts full-fledged training in mastering the mastery of stick and puck possession, maneuverability, skating, etc. Then the acquired skills are honed on traditional ice. This blended form of training helps to significantly increase training time, and training on synthetic ice effectively complements general physical training, and as a result, players skate faster and more endurance on traditional ice.

A comprehensive hockey training facility that is focused on enhancing all of your hockey skills so when you are on the ice, you’ll be able to perform at your highest level. Super-Glide synthetic ice we use is the most skate-able around because of its proprietary coating and ice surface maintenance which makes skating, passing, shooting and all puck skill work as “on-ice like” as possible. Extra Hour Hockey Training Facility shooting lanes and synthetic ice surfaces are far superior to shooting tiles and wearing shoes. The skating surfaces at Extra Hour are specifically designed to mirror real on-ice conditions by allowing the player to wear their hockey skates and use their game stick. This feature provides the player the ability to skate, shoot, and stick handle with the same stick flex, angle, and player height that occurs in game situations.

“OUR MISSION is to provide hockey players of all ages, levels, and teams, a safe facility to develop their hockey skills, while bringing the Arizona hockey community together.
OUR STORY starts back in 2015 when Jarred and Bailey met and instantly connected over their shared interests as they had both been involved in the Arizona hockey community for a variety of years. Eventually the two got married and dreamt of opening The Mill Hockey Training Warehouse. With the help of their family and friends, The Mill was built from the ground up, and is truly a family business. “

The FIHL was a concept brought to life by a need. Too many teen aged players not getting the opportunity to grow and develop in the game we love. Players that can’t play travel due to finance or jobs, or not enough room on local High School teams, created a need for something different.

Alex and Tyler Bolduc, and Corey Crawford shared their experiences and coached children and youth at three (3) Super Glide ice hockey rinks.
Hockey Revolution was a center of improvement and development for hockey players. It was known for its dynamic experience in a professional environment.
Services offered at Hockey Revolution:

This hockey training facility equipped with the latest generation of synthetic ice “Super Glide-Slick” is a scalable area consisting of five individual zones with gates and other equipment.
Personal and group hockey training.
Operating since 2019.

Improve your skills, get better results faster. Practice anywhere, anytime & whenever you wish